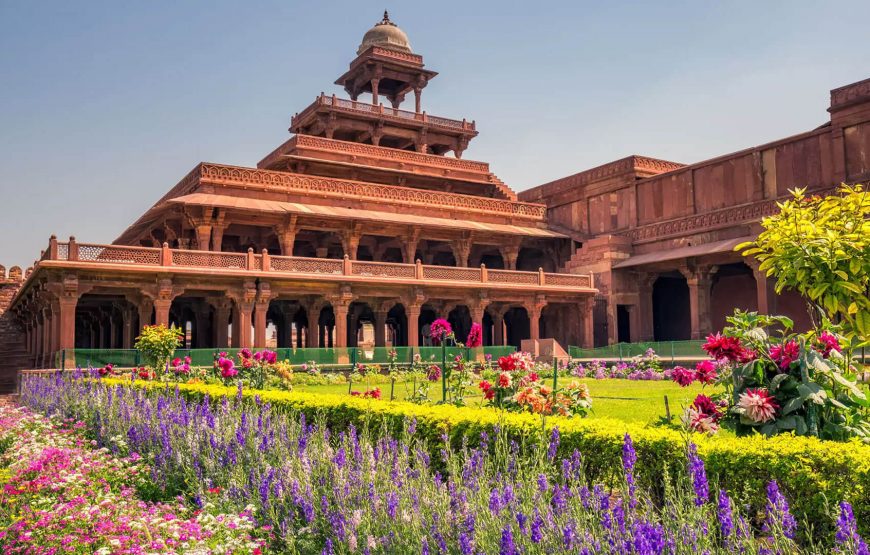 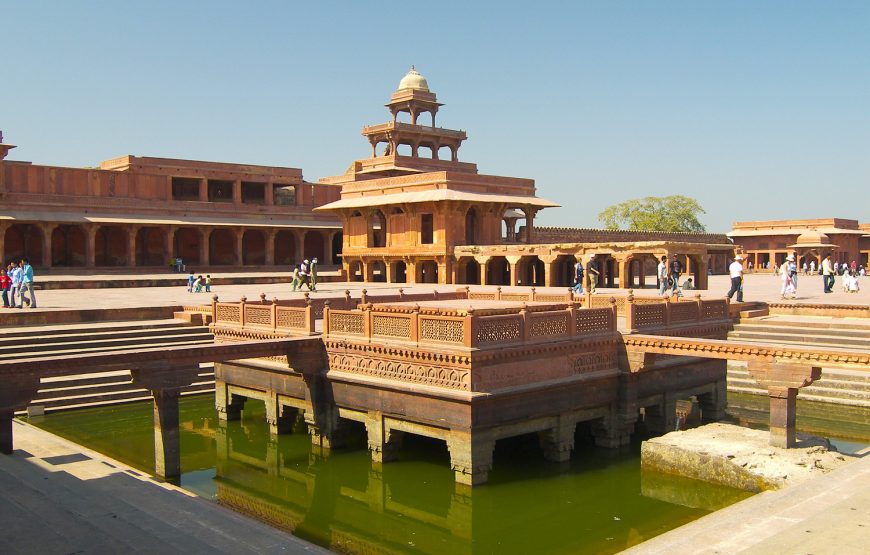 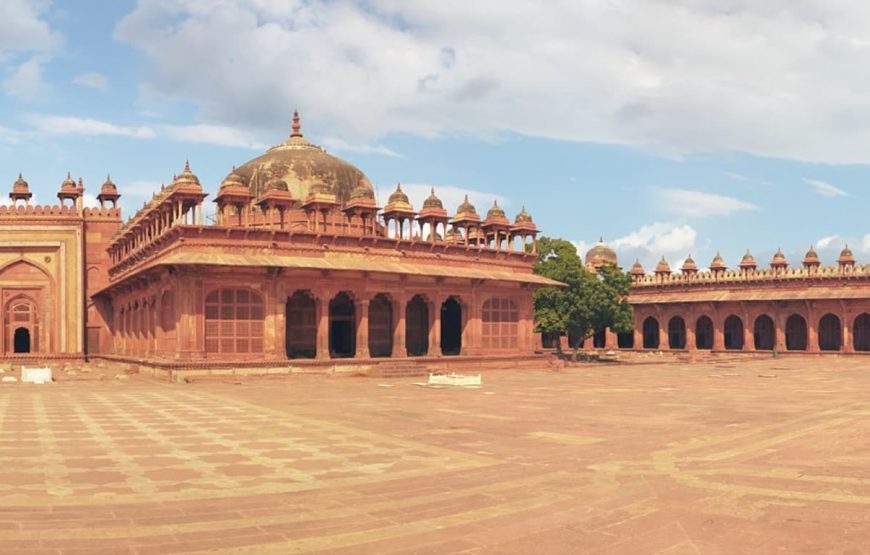 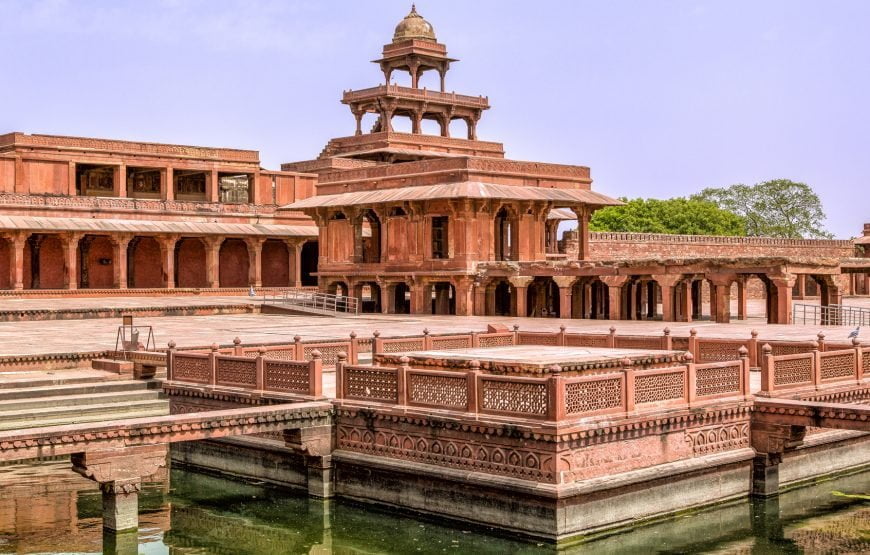 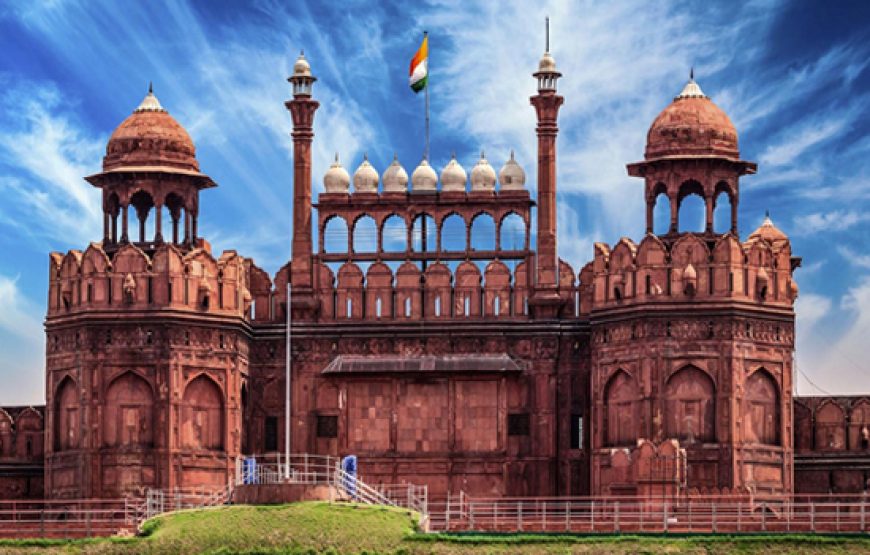 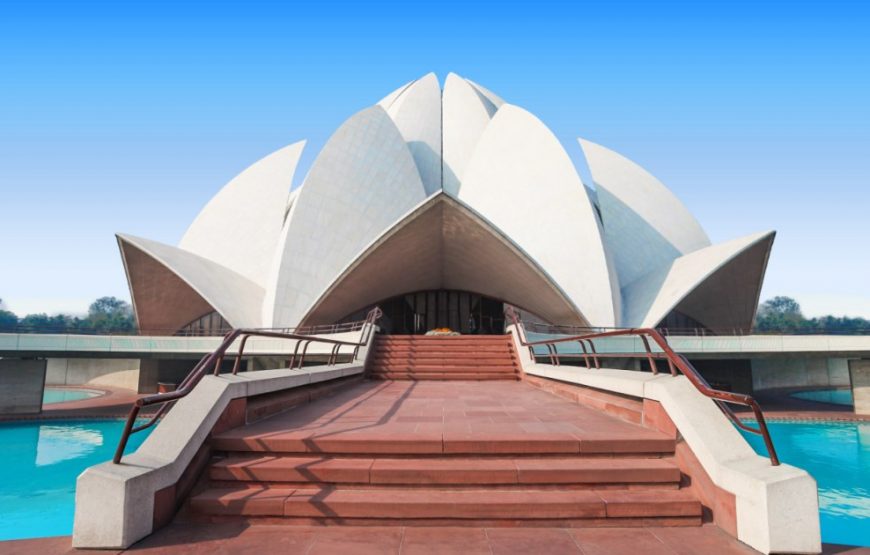 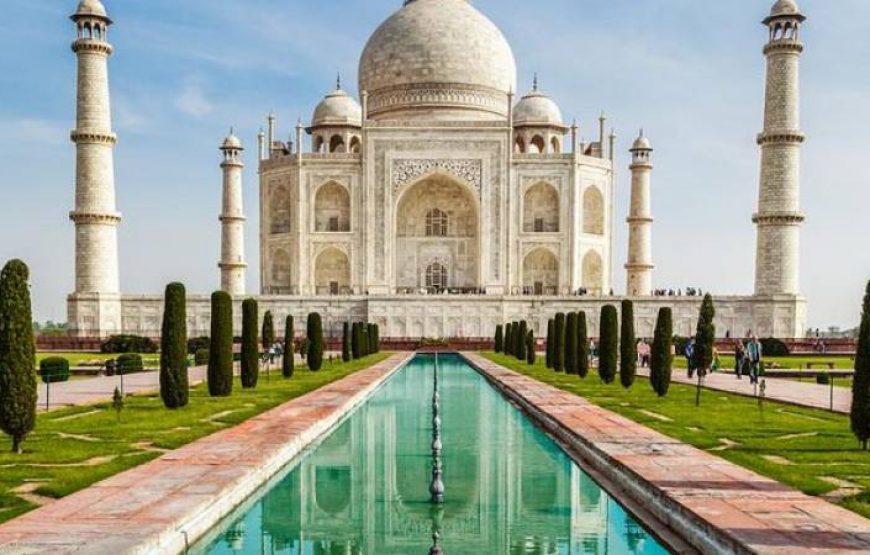 Agra is world famous city for Taj Mahal as a Symbole of Love, Agra is a city on the banks of the Yamuna river in the Agra district of the Indian state of Uttar Pradesh. Fatehpur Sikri is a small city in northern India, just west of Agra, founded by a 16th-century Mughal emperor. Red sandstone buildings cluster at its center. Buland Darwaza gate is the entrance to Jama Masjid mosque. Nearby is the marble Tomb of Salim Chishti. Diwan-E-Khas hall has a carved central pillar. Jodha Bais Palace is a mix of Hindu and Mughal styles, next to the 5-story Panch Mahal that overlooks the site.

Around 05-06:00 am Pickup from Jaipur hotel /Railway Station / residence / Airport, straight drive to Agra by Air-conditioned car.
Around 09:30 am, arrival Agra and then breakfast at local restaurant, go for visit Tajmahal The world famous Taj Mahal, built by Shah Jahan in 1560 in memory of his queen Mumtaz Mahal to enshrine her mortal remains. This architectural marvel is a perfectly proportioned masterpiece fashioned from white marble that stands testimony to the skill of 20,000 craftsmen brought together from Persia, Turkey, France and Italy and who took 17 years to complete this 'Love Poem in Marble'.] and walk around the near local market places. PS: Taj Mahal remains close on Friday]


12:30 pm, visit Agra Fort shah burj containing the halls of private & public audiences & other palaces. Shah Jahan spent here years of confinement at the hands of his son Aurangzeb, looking wistfully at the Taj Mahal from the Fort.

Around 02:30 pm, Take Lunch, and later Drive back to Jaipur, En-route visit Fatehpur Sikri, Palace of JodhBai built by Emperor Akbar in 1569 and abandoned after 15 years due to scarcity of water. The FatehpurSikri complex houses tomb of SalimChisti, PanchMahal and other palaces, which surprisingly have withstood the ravages of time and are still in good condition. After visit continued drive to Jaipur.

On arrival Jaipur and drop at destinations.. End of services!!!!. 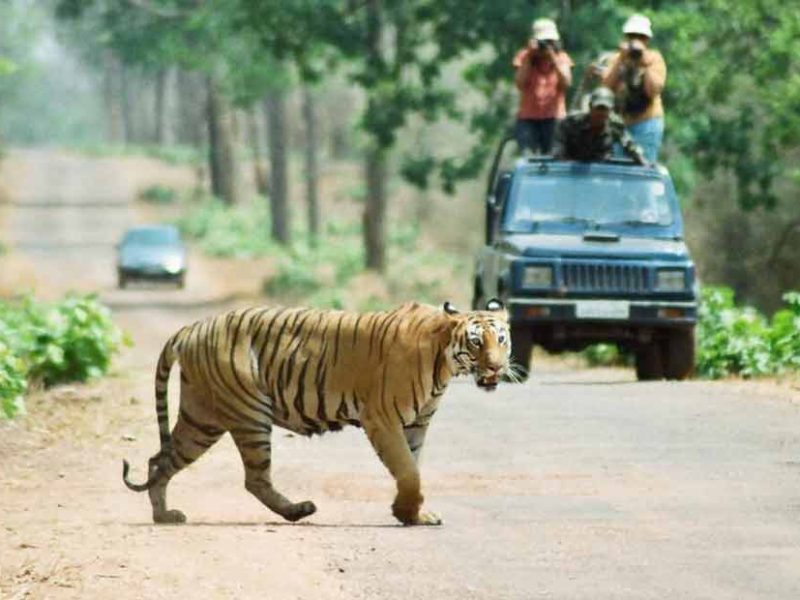 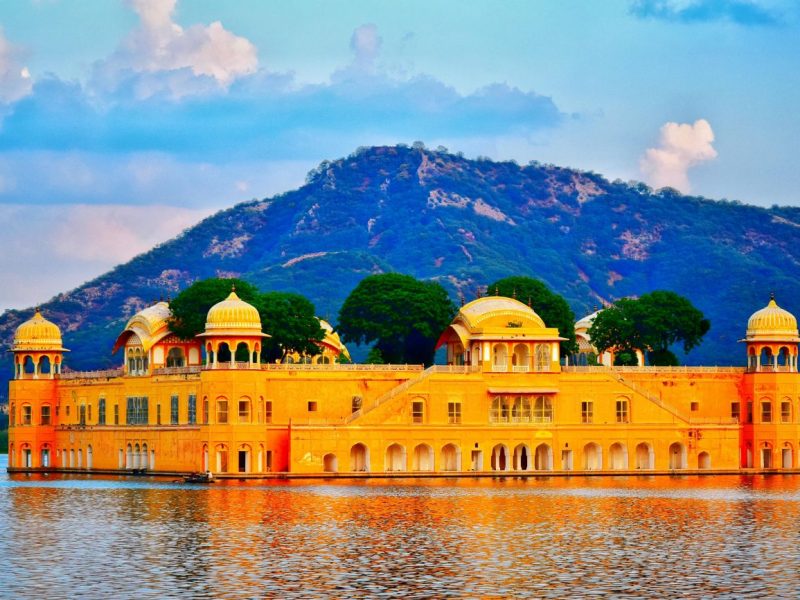 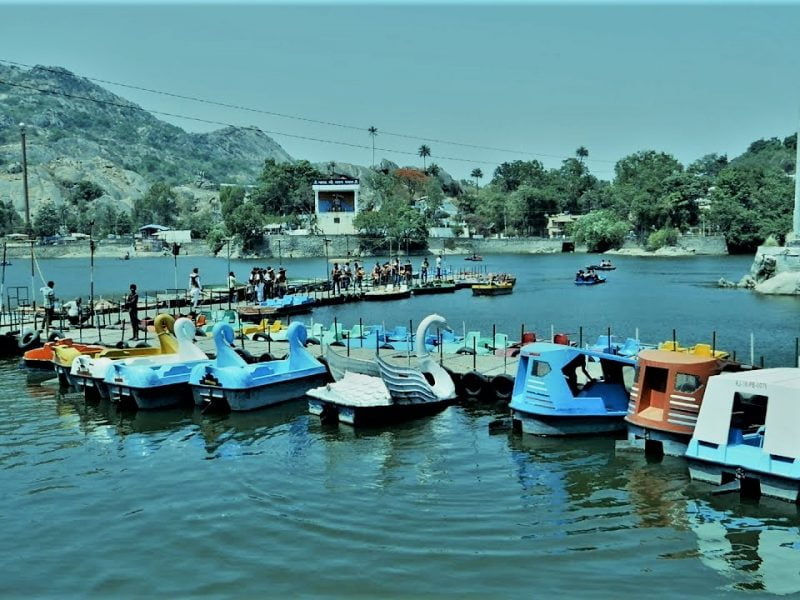 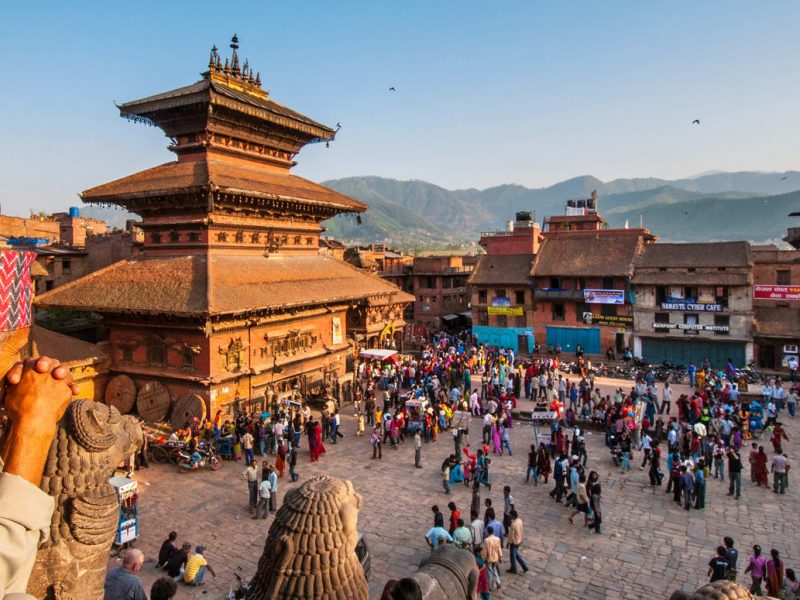